My to read list is oh so long and as a writer, I’m always willing to share my favorite writers and one of them is definitely Kaye Blue. I discovered her via InstaFreebie and after that first free book, I’ve been hooked ever since. She recently revealed the cover to her most recent release “Possess.” Kaye introduced me to Romanian Mob chronicles to add to the many forms of fiction I read. 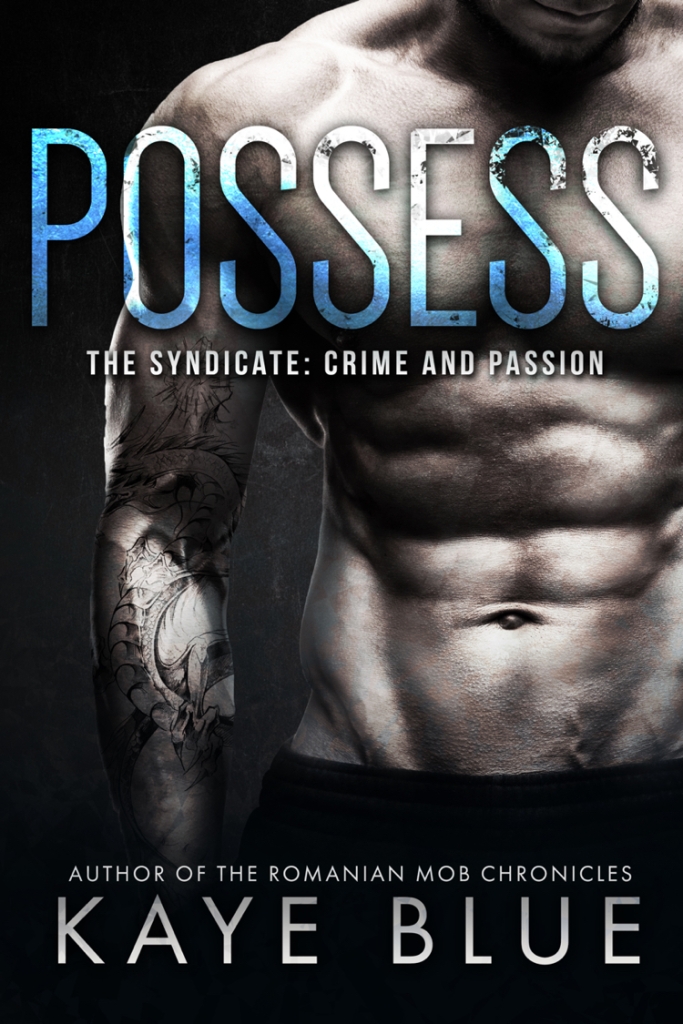 If this book is just as good as “Keep.” The first Blue book I read, I’m all down for it. The synopsis isn’t on Amazon yet but I got my paws on it and it sounds pretty darn interesting.

Maxim has stayed alive—and on top—for twenty years through a ruthless combination of brains and brutality. He’s grown the Syndicate into one of the world’s most powerful criminal enterprises.

He cares for no one.

The woman he never should have saved…the one who holds the remnants of his long-dead heart.

Senna doesn’t know why Maxim spared her all those years ago, or why he’s kept her by his side. But she does know that nothing—not his beautiful cruelty, not the black void where his heart should be—can stop her from loving him. Wanting him.

Even though she shouldn’t.

Years of obsession sharpen to a knife’s edge when Senna begins to crave her freedom. And when an old rival discovers her existence, Maxim must fight to keep her alive, even as he battles his need to possess her completely…no matter the cost.

It doesn’t drop until April 27th but you can preorder it today. 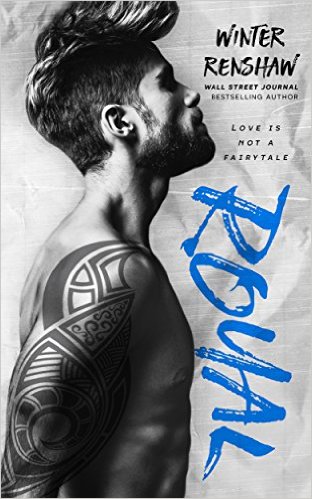 I officially joined the Winter Army after stumbling upon signing up for a free copy of “Vegas Baby” (Awesome read: My favorite by far of all our her books). Her latest book “Royal,” is a great follow up. It’s a bit realistic and follows the story of a girl Demi reconnecting with her first love after her fiance gets into a tragic accident that turns the both of their lives upside down. She’s reluctant to let Royal in and following the story makes you cringe at times and smile at others but that’s the great thing about good stories. Another good read from Winter is “Dark Paradise.” You’ll thank me for it. 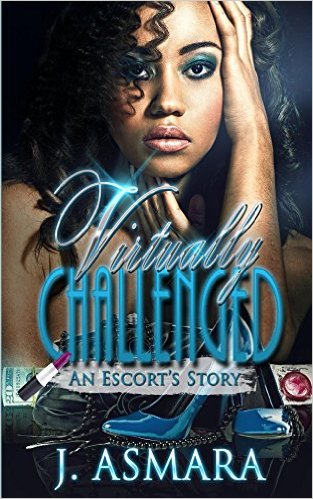 So this book isn’t so much about the story line but the characters themselves. I enjoyed the depth she put into every single character as if you knew them. The story line was simple but the realism was surprising. Asmara gives just enough to make readers want to know more. I absolutely love the main character Taylor and felt invested in their lives. It also has a great pace.

I stumbled upon these awesome writers by searching through the Instafreebie tag on social media and the #amreading tag is a great way to discover new reads. I think I’ll make this a regular thing as long as I’m reading I’ll keep recommending talent. If you have a book you want me to read let me know in the comments. I love reading when I’m procrastinating about editing one of my many finished novels that have to be published by the end of the year. What are you reading or writing?