Team Pittsburgh Wireless Repair started with one phone, which seemed to be the hardest of them all. “If you can fix a cracked iPhone 4s you can fix anything,” creator and founder of Team Pittsburgh Wireless Repair, Chaney Lewis explained his journey. He didn’t go to college for technology or anything of that nature. In fact, he was in the dental industry before realizing he had something else going for him. He could fix more than fillings.

Initially he wanted to fix broken phones and sell them but as usual, life had its own plans. One customer started it all and now he fixes 10-15 broken phones and tablets a day. Four years in he has regular customers to the point where he’s created friendships from his business. Phones are now expensive tiny computers and you can’t move how you want to when you’re disconnected from the world. Why buy an entirely new phone or tablet when most likely it’s just your screen that’s broken?

Next, he hopes Team Pittsburgh Wireless Repair can have standalone locations so he doesn’t have to worry about meeting up with clients. That time saved means fixing more phones which means hiring more people in the future. When he isn’t running a business, Lewis is coaching wrestling and even teaching some of his players how to fix phones themselves. Piecing together cracked screens is a long way from dentistry but it works and the Team Pittsburgh Wireless Repair Facebook page is a testament to that. It just goes to show that with enough determination and a little bit of Youtube that anything is possible. 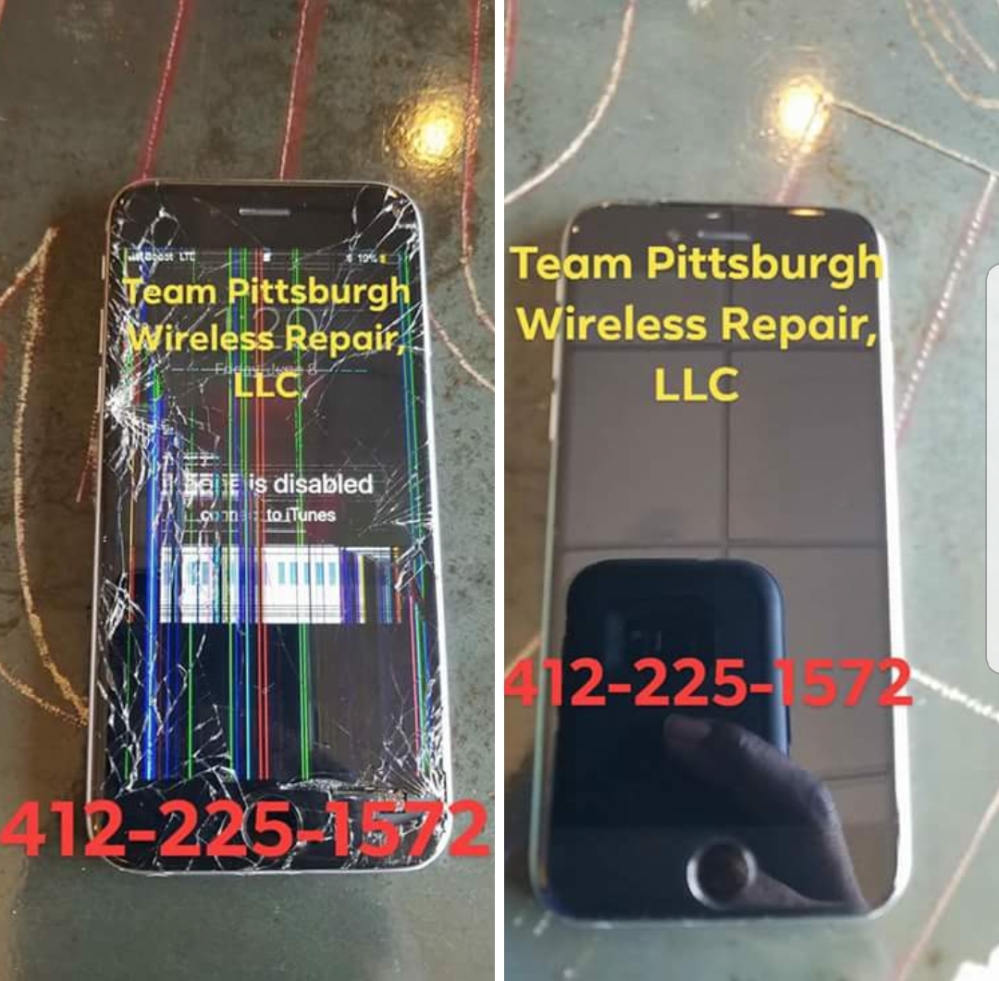