At first glance the Samsung Galaxy S8 looks and feels exactly like the S7 (without the buttons). It’s been a few weeks since I used my Jump! Plan at T-mobile and traded up and I must say I’m impressed. Samsung has outdone themselves with this one!

Sure,  not having buttons took some time getting used to but the more I got comfy with it the less I desired my S7. True, they made the phone thinner to the point where you’ll never see mine outside of its case but this go around its not what’s on the outside but what’s inside that counts. Here are my favorite five unexpected things about the S8.

The Samsung Galaxy S8 is the first phone to offer Bluetooth 5.0 and honestly I had no idea what that meant. I did notice that when it comes to connectivity and range it quickly connects to my car and seamlessly goes wherever I go. One feature I haven’t used yet is the ability to connect to two devices at once. Think about parties where you can connect two Bluetooth speakers at once. Hopefully your music will be as much of a hit as your phone.

Built into the camera app is the ultimate procrastination wormhole where nothing gets done. Click on the bear and rather you want to be a bear or a bunny there is one thing certain… the wormhole is deep and nothing will get done. I apologize in advance.

As far as camera specs go I could drop a bunch of tech words that mean very little to me or I can show you some beautiful photos from my S8. The focus and low light capability is insane! Sometimes I want a blurry photo and it’s hard to catch it off focus. It is hard to take a terrible photo with this camera. #nofilterneeded 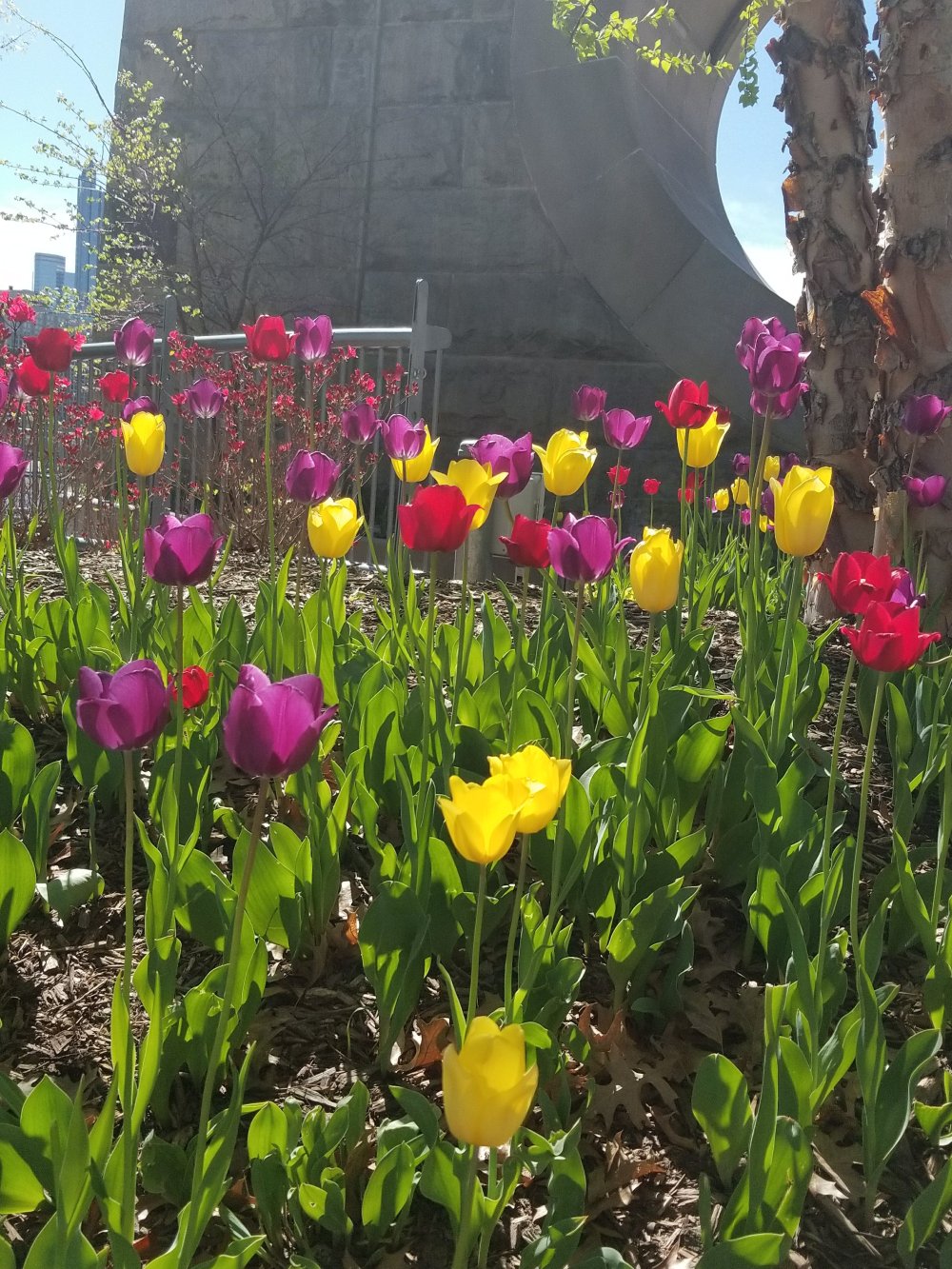 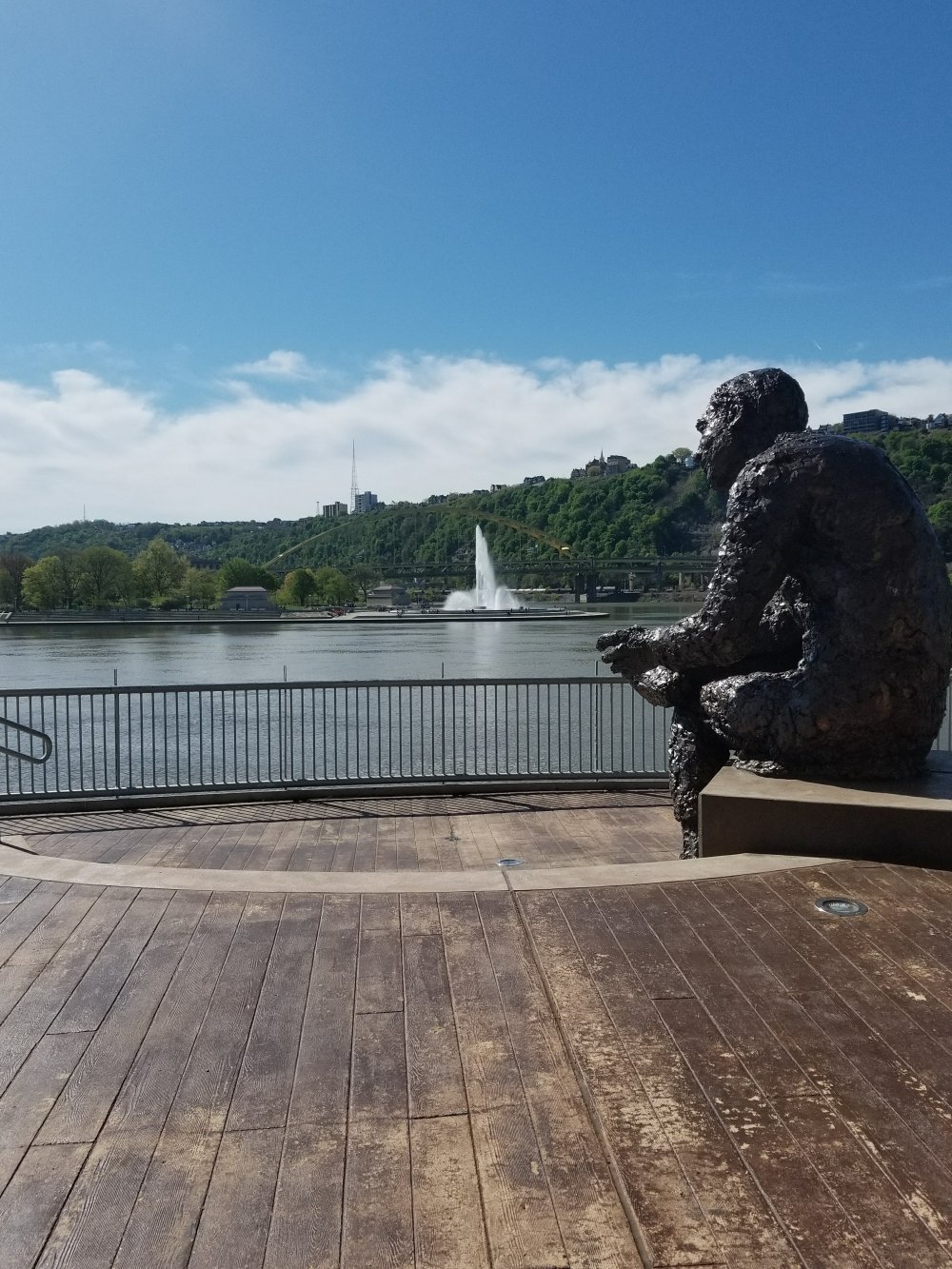 If you happen to collect memes or take lots of photos you’ve probably experienced having a zillion (exaggeration) of the same files or photos on your phone. Someone at Android realized that problem and now the software has duplicate and unused files detection to help you with your space issue (You shouldn’t have a space issue though because there’s expandable storage).

My first edge was an S6 but I didn’t didn’t get the S7 edge because it was bigger. Somehow with the Samsung Galaxy S8 there’s more screen but not more phone. It’s more than just a beautifully crafted phone but the edge actually has a function. You can place apps, contacts, weather or pretty much anything. The sky is the limit and Samsung makes me feel like there are no limits just all screen no buttons.

What’s up with the new charger?

I was shocked in the wrong way when I discovered that all the Android chargers I’ve collected in the past didn’t matter because the S8 uses a different one. That’s my only gripe but all and all this phone is spectacular.

I‘m certain I won’t need a new tablet because this is like having a small computer in your pocket. Last go around the whole “it’s waterproof” was the gimmick. But there’s no gimmicks needed to promote this phone. It’s like the S7 but more powerful, thinner and more screen. I just need them to hurry and make Bixby everything it can be and it’ll be perfect. Have you checked out the S8 yet? If not what are you waiting for?