Occupation: Chef (Creator of Plates Catering)
The best recent meal I’ve had: Quarter pound rib-eye steak with grilled veggies from Gaucho
Go to impressive dish: If it’s causal: Fried chicken and home fries
If it’s fancier: homemade Alfredo with the works
Pittsburgh is great because… it’s creativity but people also need to get out of their bubble.
If I were trapped on an island and could only have three things they would be: water, fire, alcohol, and music 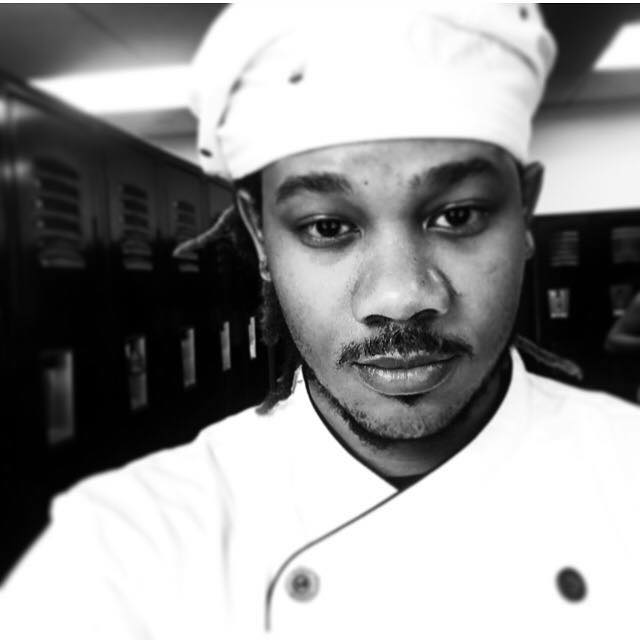 Some people wander for a while when it comes to pinning down what feeds their soul. Others quickly pinpoint their passion and reroute their entire lives around it. Cooking feeds Pittsburgh Chef Daareus Dixon’s soul and it’s always been cooking. Even when he was in college trying to figure it out, he would always come back to food. Once he discovered culinary school as a thing he quickly gravitated to it and digested all that he could. Sitting across from him listening to him speak to how he discovered his passion is enough to get anyone to stop what they’re doing and listen. He was raised in a house full of women and growing up he saw them cook and realized the connection people had to food beyond it being a necessity. 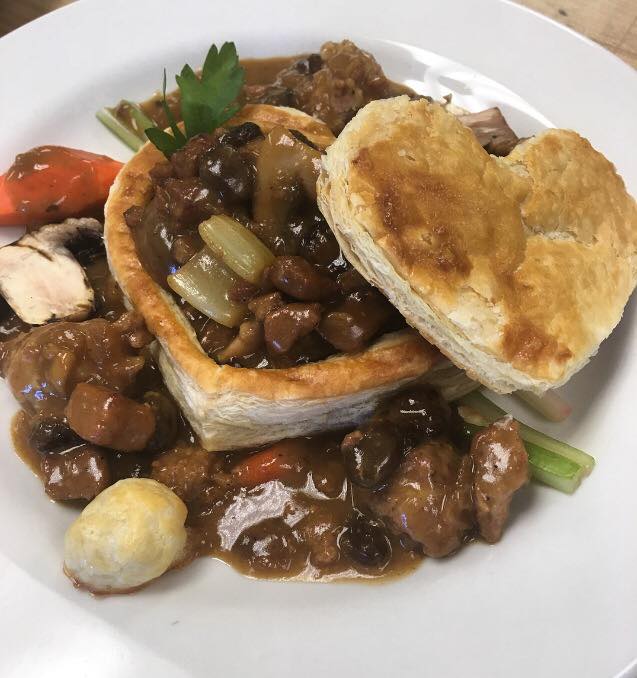 Pittsburgh is the perfect place for a chef looking for foodies as there’s a new restaurant popping up every other day. After working as a chef at a popular restaurant he realized he wanted to be in control of the menu and the food and decided to resign and chase his dreams of creating his own opportunities. Plates Catering isn’t an ordinary catering company. Yes, he can cook a huge holiday dinner, or cater a party, but he also works as a chef for hire creating extraordinary meals for everyday people who think a personal chef is financially out of reach. When most people think personal chef they immediately think they can’t afford it, but the truth is if you can afford to go to a fancy restaurant, you can afford a chef coming to your home and cooking dinner in your kitchen. Chef Dee knew resigning from a steady job and getting out of his comfort zone would be the hardest part about starting his own company, but he went for it with no desire to turn back. Sure, his very own restaurant is in his future plans but right now he’s focusing on feeding as many people as he can because being a chef is more than just cooking, it’s about creating experiences. His passion and his expertise will definitely push him to his goals and he’s hungry for success but also very patient because like good food it’s always worth the wait.