Get comfortable in your own skin as you don’t really have any other options. The sooner you let that little tidbit of advice sink in the more peaceful life seems to get. Whoever said life gets a little easier as you get older was absolutely right and the keys to confidence aren’t rocket science. Turns out once you get really cool with yourself, everything else aligns the way it’s supposed to even if it isn’t in your favor. Some of the coolest lessons in life helped build that confidence and protect it. Here are the gems that stick out.

The older I get the more I question the whole “team no sleep lifestyle.” In college, one time I partied for almost twelve hours straight because I could. I had three jobs in college so sleep wasn’t a priority. Turns out sleep is important. Work can wait! Sleep deprivation is real. There is no work important enough to burn myself out. If I nap I can wake up and rule the day as opposed to sleep deprived me is mostly busy but not productive.

Money doesn’t make my world go around. It used to be that you could entice me with a huge salary but now a days, when looking into a company I’m always, “what’s the work life balance… What else you got?” There is nothing more expensive than my peace. Money may keep my world on its axis but my definition of rich doesn’t equate with dollars. I’ve seen people with huge salaries have nervous break downs and people with less manage life.

Terrible people need my kindness the most. As intelligent as I am, you’d think I’d be a little jaded but no. I’ve been hurt by ex friends and even strangers but being a terrible person to a terrible person makes zero sense. Being nice to said people after they’ve been a jerk confuses and probably angers those kind of people.

I need to fail more. Growing up in the participation trophy era, I didn’t get to fail enough. College was the first time I failed a class. My high school cheerleading team had a no cut policy so trying out wasn’t necessary. Failing is important as it’s not the actual failure that’s a lesson but it’s the result and the handling of failures that have valuable lessons. I now regret these participation trophies and no cut policies as they avoid the whole “trying” thing. Failing enough times as an adult taught me about persistence and the art of fail better next time. 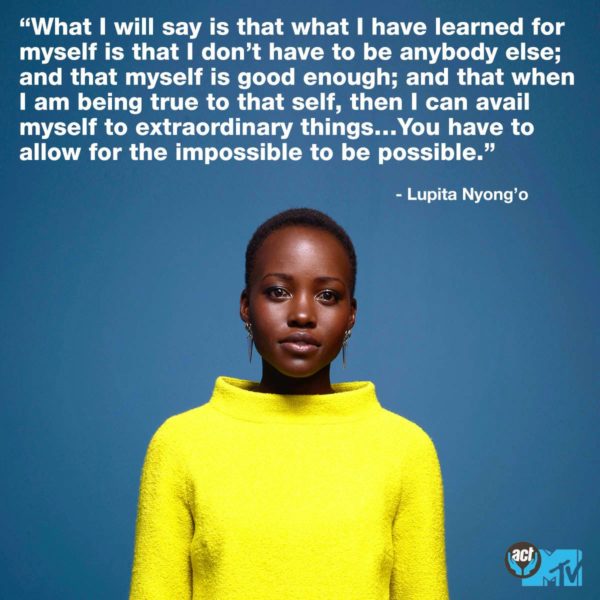 I’m not everyone’s cup of tea. Everyone doesn’t have to like me as I have a lovely support system of people who do. I understand that those friendships are my safe space and the world isn’t and doesn’t have to be a safe space. Expecting the world to be kind is unrealistic. As long as I have the right people who call me out and offer constructive criticism and I’m comfy in my own skin, the need to be liked isn’t there. The need to be respected though will always be a demand. Quite frankly I’m awesome and the older I get the more my awesome grows.

“Life gets a little more manageable when you make peace with your insecurities because you can’t do awesome things like secure the bag if you’re insecure with yourself.”